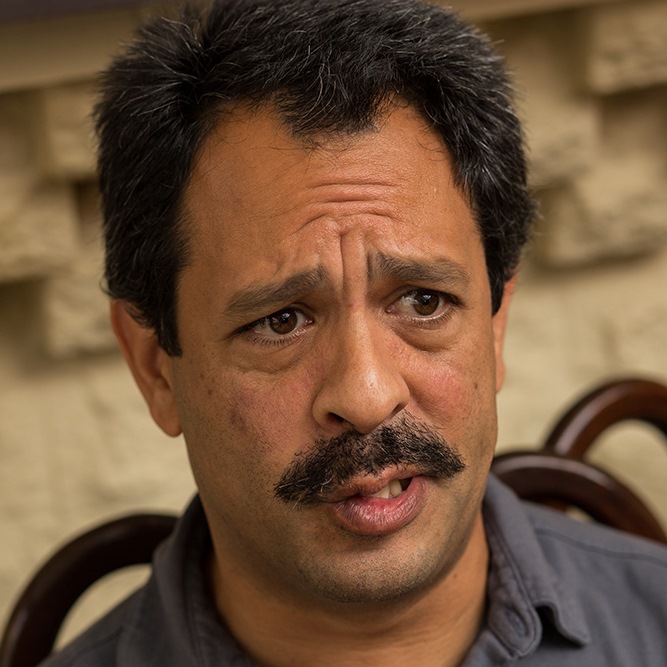 I want to explore different ways to find the operating conditions for max power of a PV system. I'm going to assume that we're using a single diode model (SDM) which is an analog curcuit of a solar cell composed from a current source, a diode, and a resistance in parallel, in series with another resistance. The cell current in the SDM can't be solved explicitly as a function of cell voltage without using the Lambert-W function. It can be solved implicitly by using an iterative solver such as a gradient descent method. And there is an explicit method that can be used to solve for cell current as a function of an intermediate parameter, the diode voltage, which can then be used to calculate the cell current. To get a specific voltage using this explicit parameterized approach, requires solving for several diode voltages and interpolating.

A common use of the SDM is to solve for the ideal operating condition of an entire PV system by assuming all of the cells are identical. Another proposed usage of the SDM is to model all of the cells in an entire system to account for their differences either due to variance in manufacturing, ambient conditions, or degradation. This second problem poses some challenges computationally for very large systems.

What is the best method to do full scale PV system modeling? I'm going to skip the Lambert-W function and focus on implict and explicit methods.

The following Gist contains examples for a full scale implicit approach and the explicit parameterized approach described. The Gist are best viewed on nbviewer.